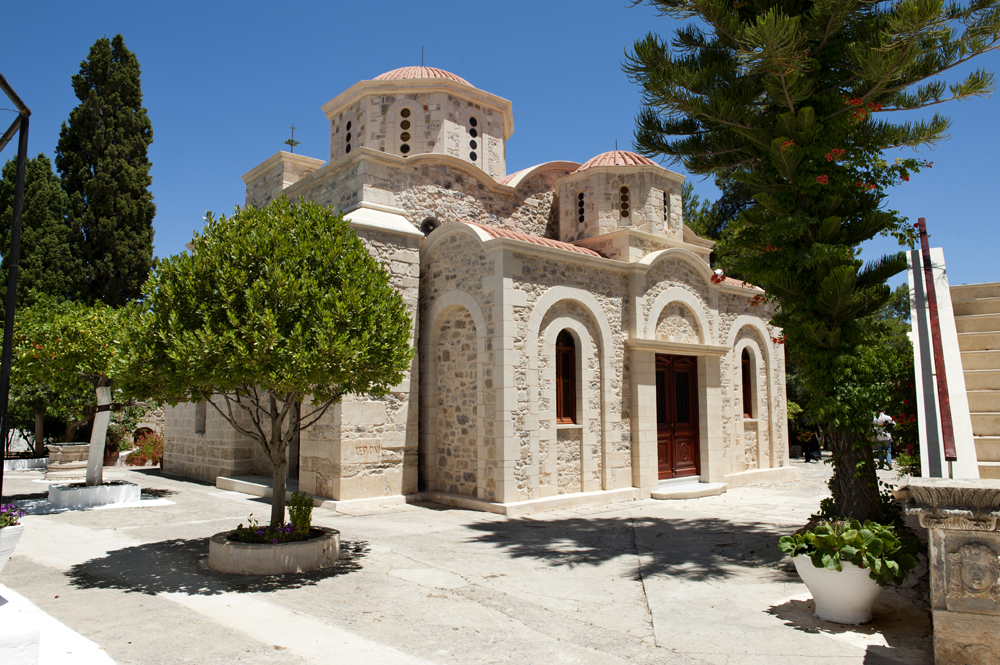 Agarathos Monastery, one of the oldest monasteries on Crete (founded during the 2nd Byzantine era), is dedicated to the Virgin Mary. During the 16th century, the monastery started being fortified and taking on the form of a citadel. During the era of Venetian rule, it was an important seminary for clergymen. During the era of […]