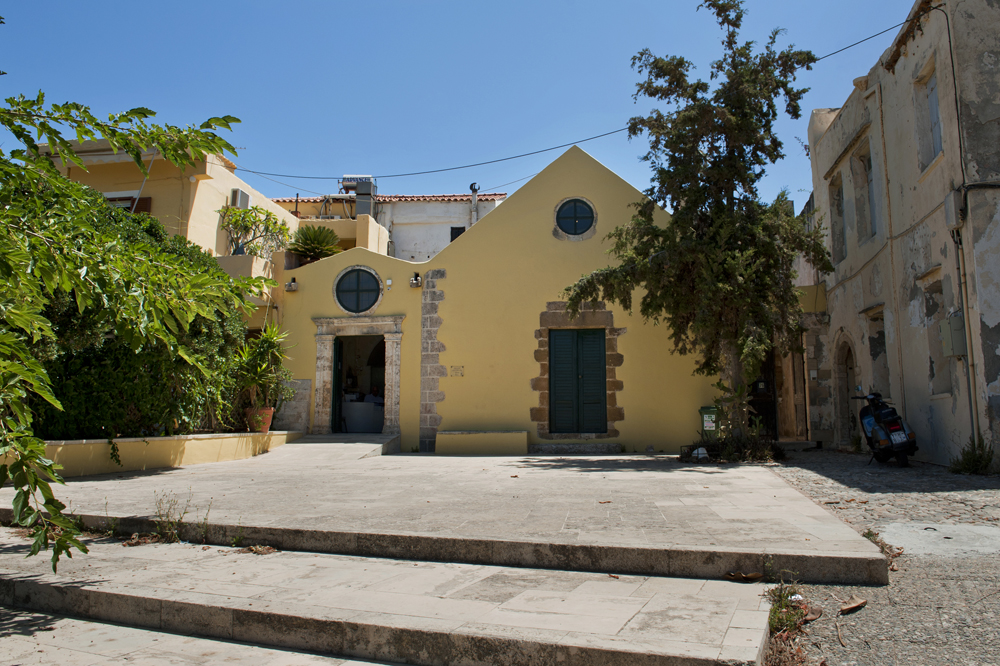 The church of San Salvatore is part of the San Salvatore Monastery of the Franciscan Order. The earliest phase of construction probably dates back to the 15th century, and it was followed by additions and alterations made in the 16th and the 17th century. In the years of the Turkish rule it was turned into […] 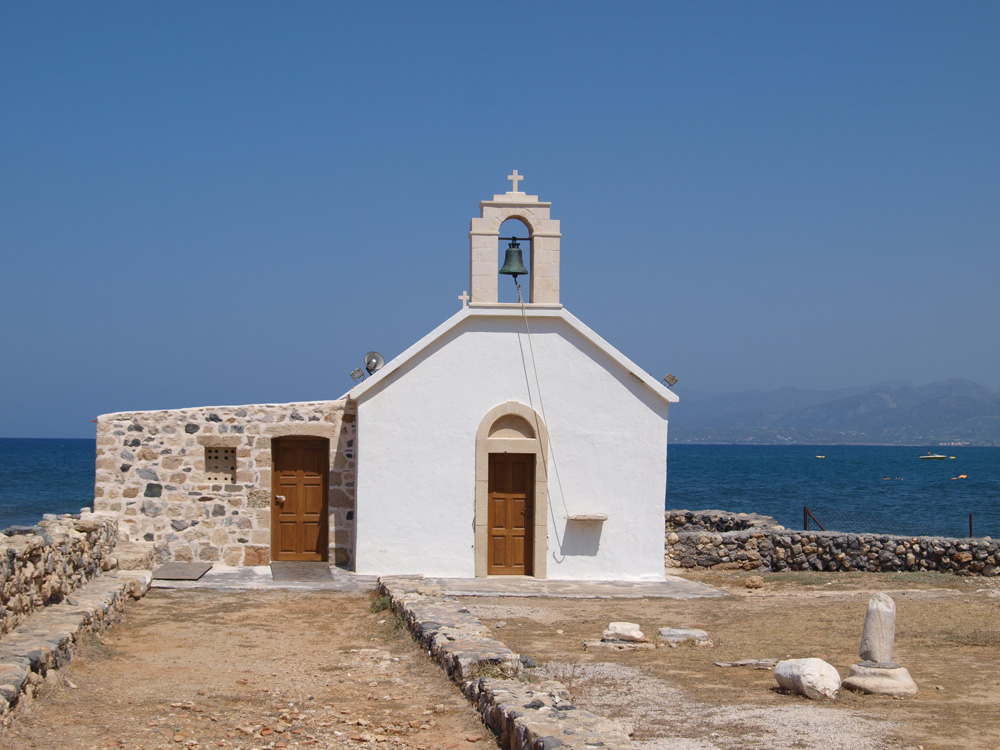 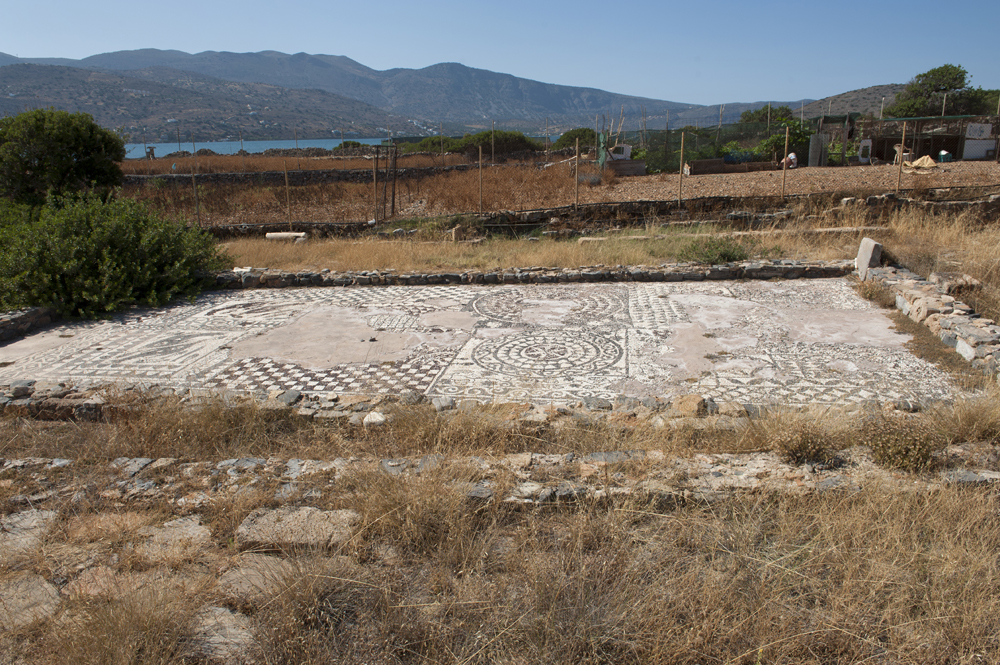 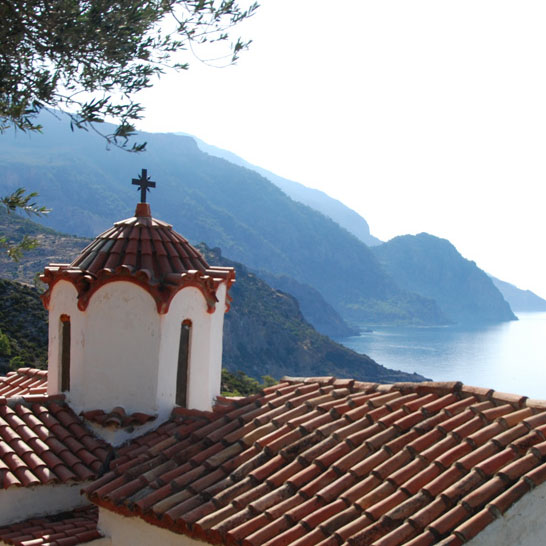 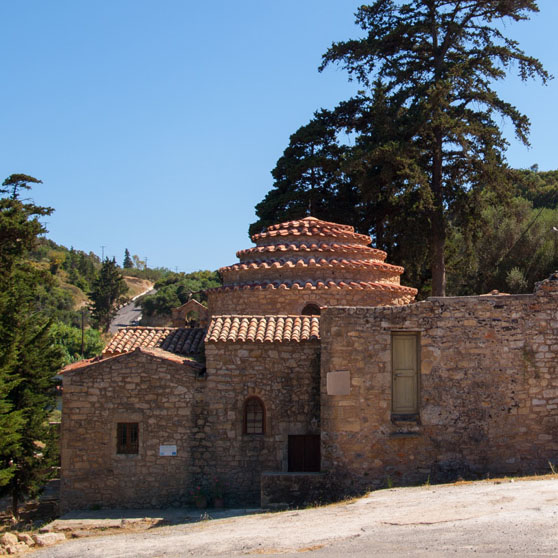 This early Christian church dating from the second half of the 6th century, situated outside Kato Episcope, near Kissamos, is one of the most important monuments of Crete from the early Christian period. The church is of great value, from both an architectural and an icon painting perspective. Architecturally, it is a periaptic (pericentric) rectangular […]