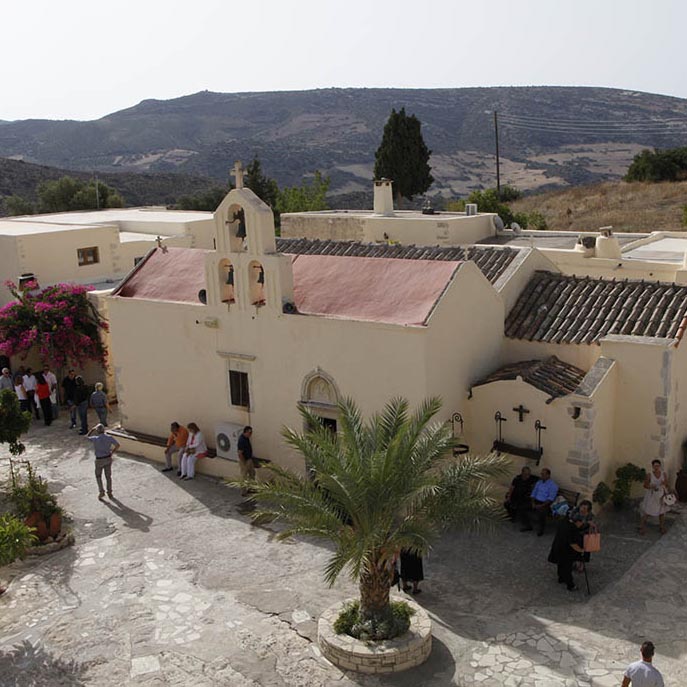 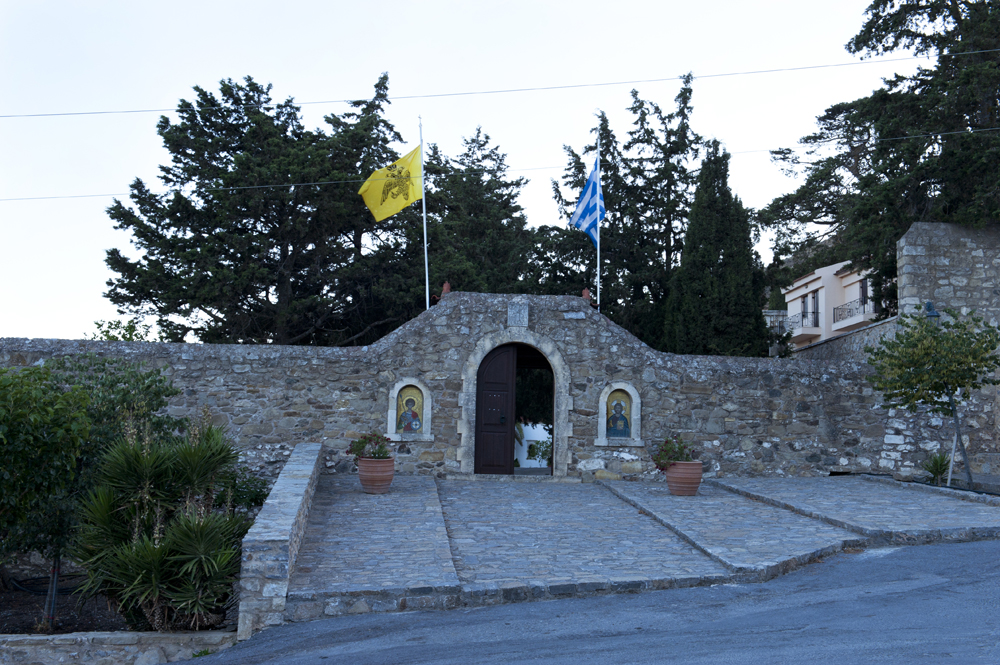 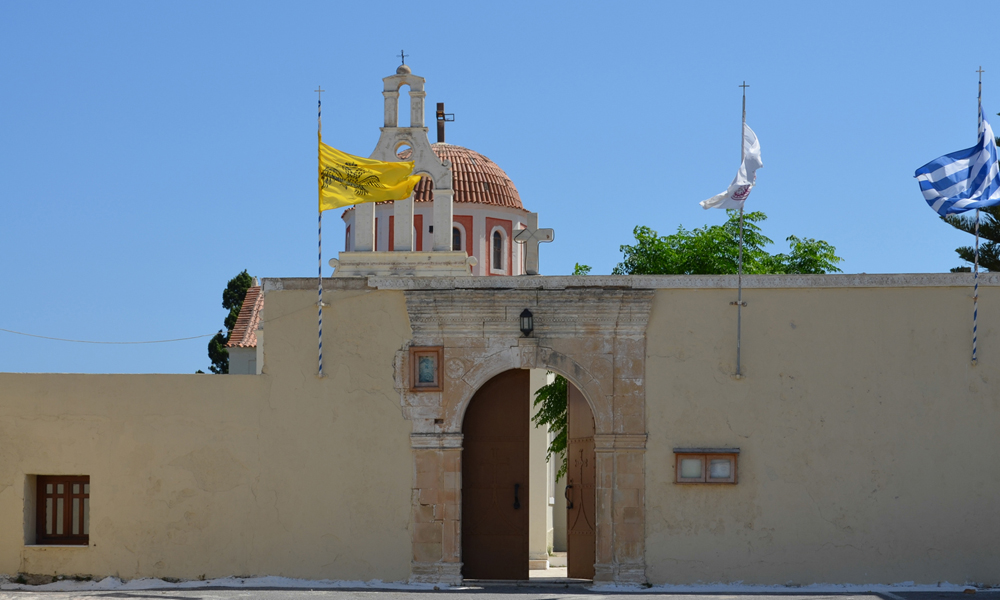 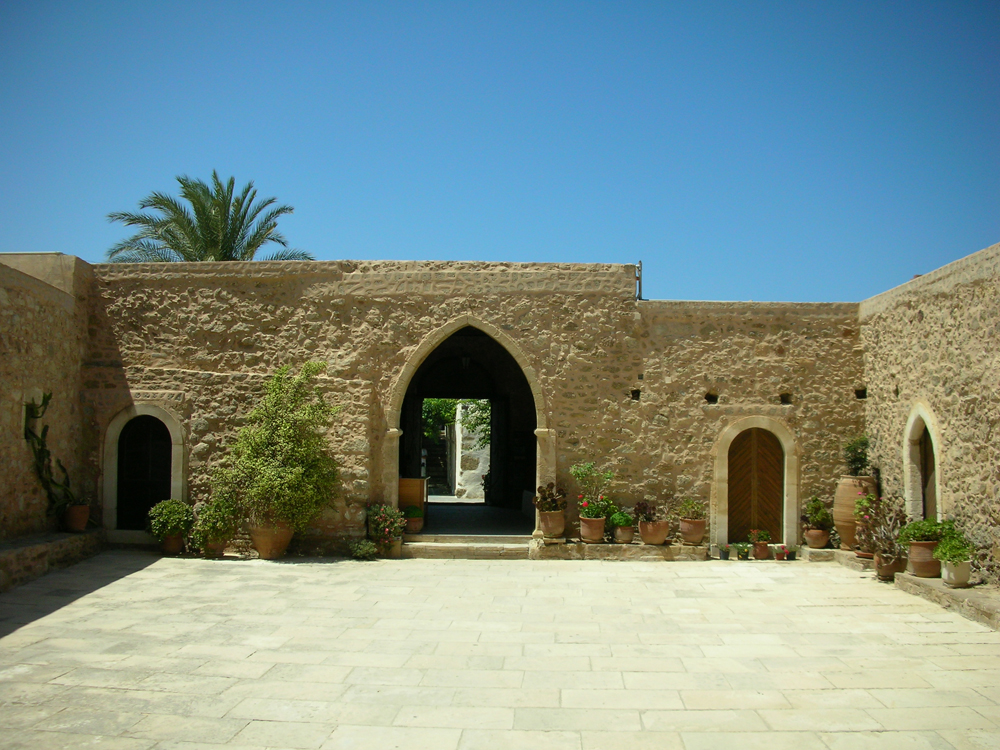 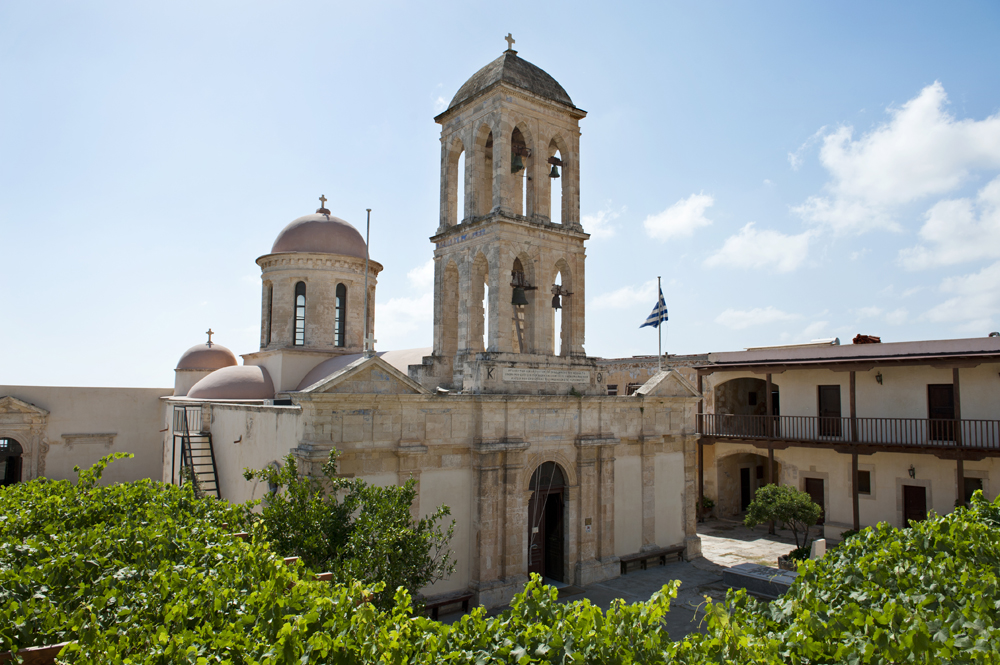 It is situated near the village of Kolymbari and it is one of the best preserved monasteries on Crete; it looks like a fort and has a three apse Catholicon church and two chapels. The initial donor (ktetor) was Brother Vlassios, a monk from Cyprus, who, according to tradition, started building the Monastery on a […]