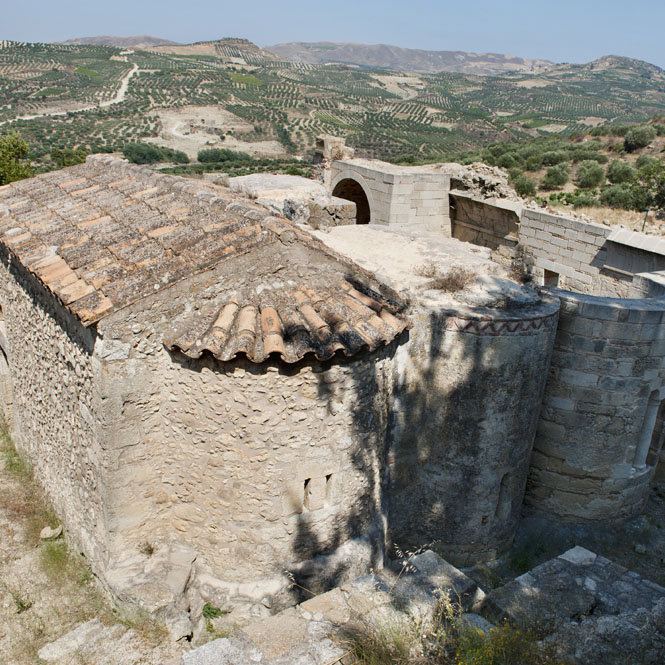 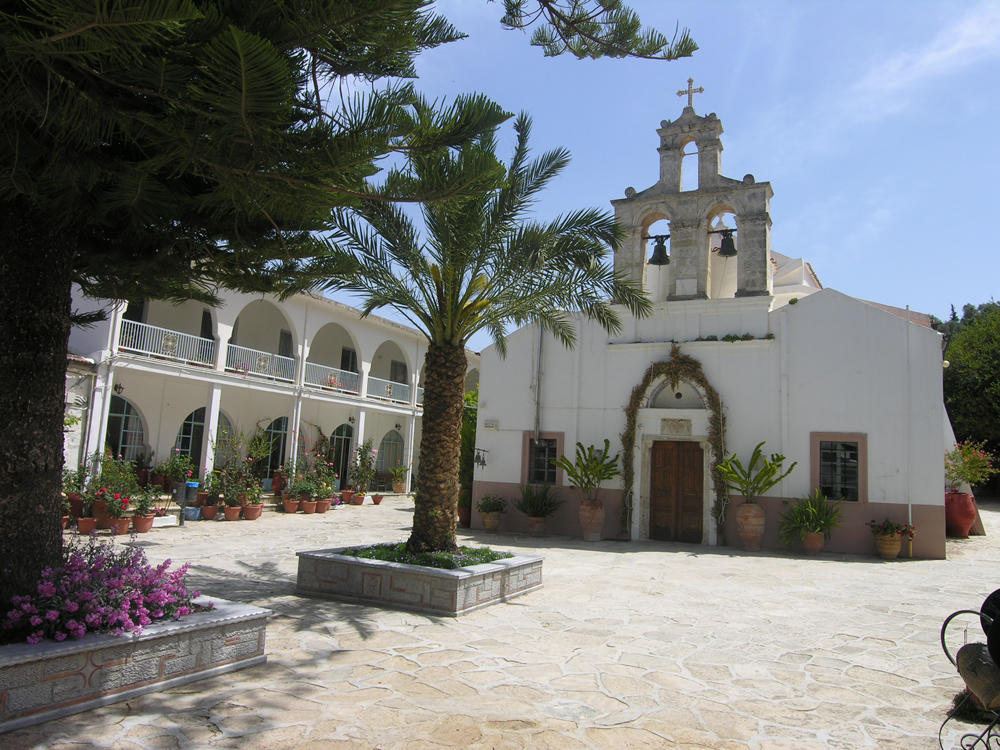 This is one of the oldest convents on Crete, situated south of Venerato village and built on top of the ruins of an ancient temple, as confirmed by the capitals located in the courtyard of the convent. The convent is dedicated to the Dormition of Mother Mary and has been in operation since the first […] 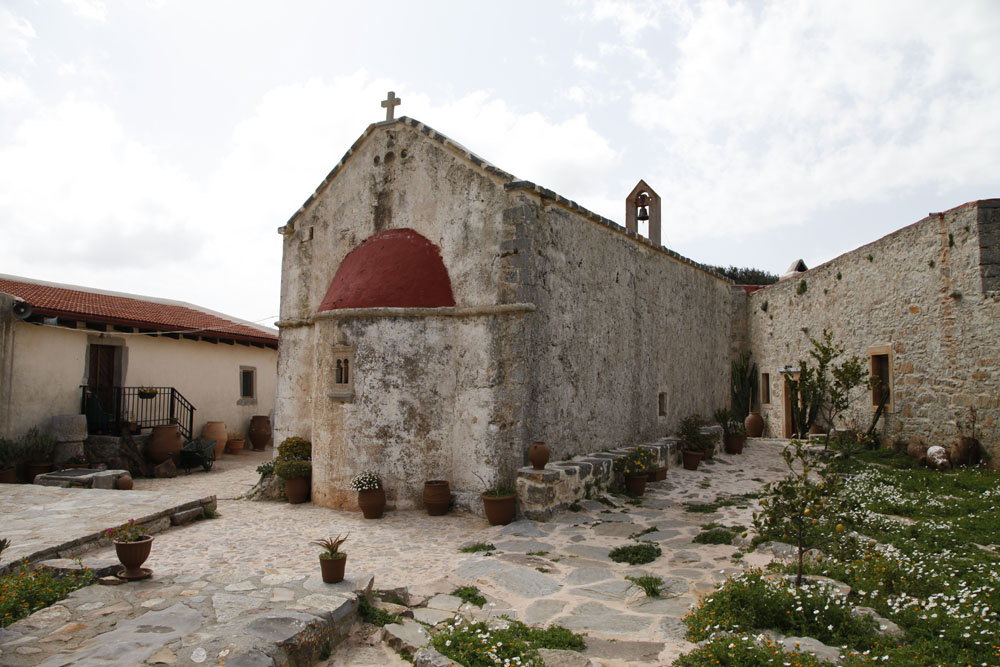 The monastery is dedicated to the True Cross. It was founded in the late 16th century and belongs to the citadel style. The monastery features stone sculptures, capitals and sculpted troughs that prove its peak during the 17th century. The catholicon dates back to 1580. It is situated at the centre of the monastery and […] 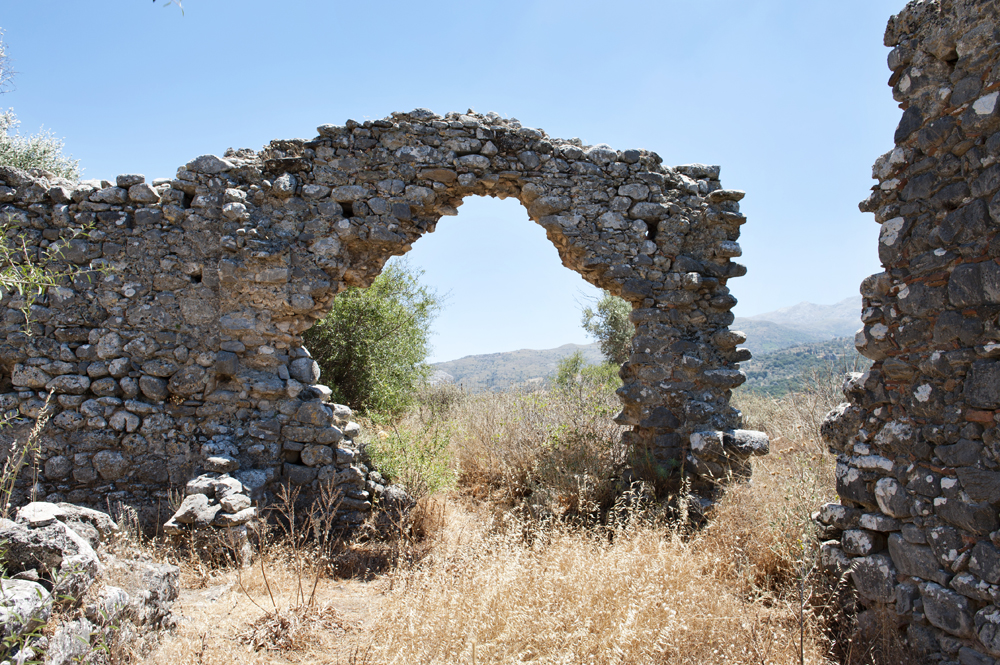 It is an early Christian basilica situated just outside the hamlet at a location called Ellinika. It is a three-aisled basilica with a narthex and a wooden roof, dedicated to Mother Mary and St. Vlasius and St.Theodore. It dates from the 6th century and was altered during the 8th or 9th century. It was probably […]