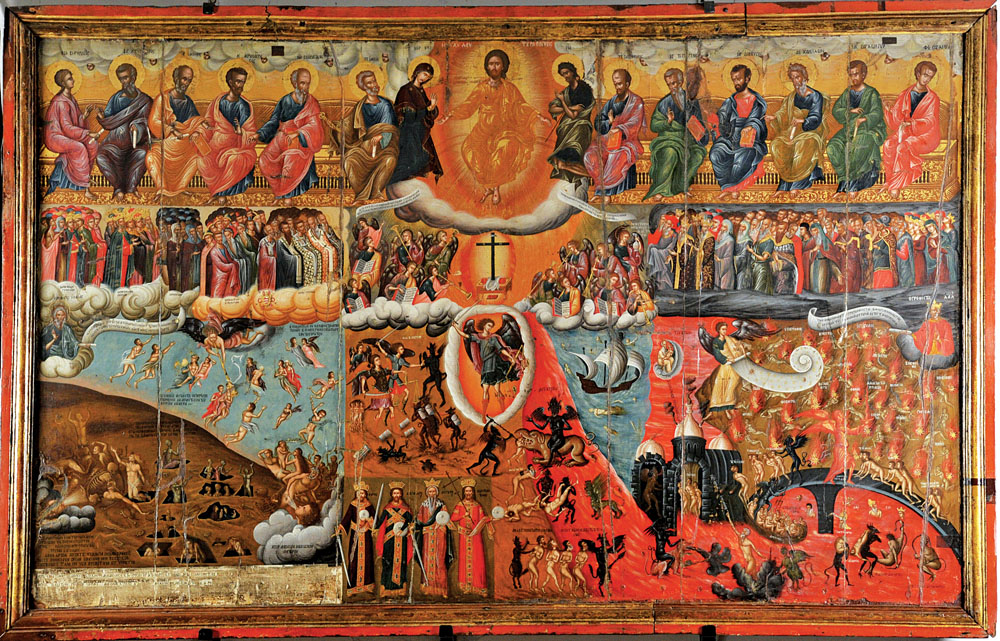 A small three-aisled church, dedicated to the Early Christian martyrs and Saints Cosmas and Damian, as well as to Saint Artemios and Saint Charalampos. It is located in the Agii Anargyri quarter. It is not known when the church was built, however it is believed that it dates back to the Venetian period (13th century). […] 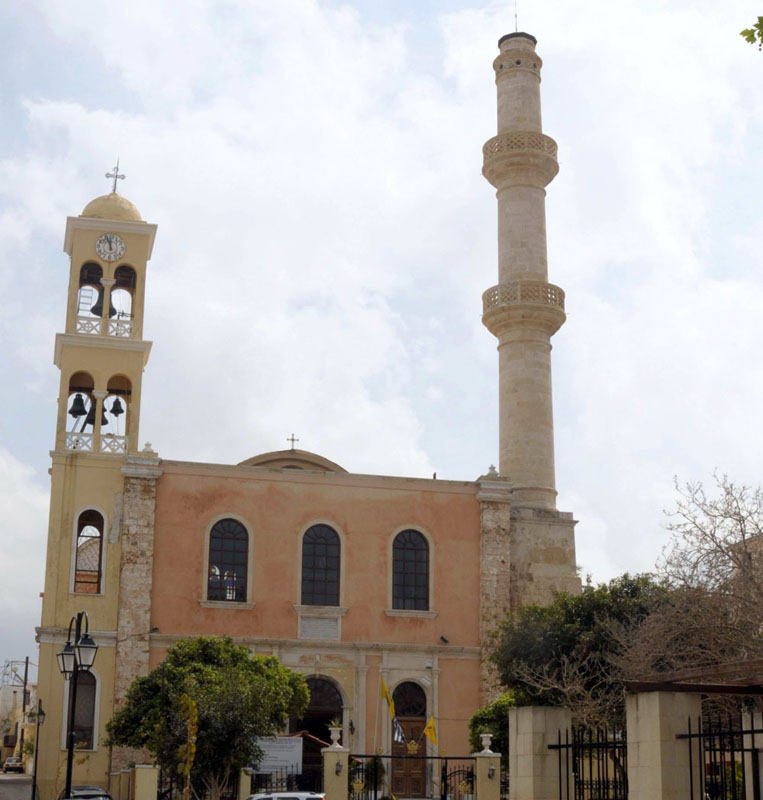 The church of Saint Nicholas was built in the Venetian years (circa 1320) as the main church of the Monastery of the Dominican Order. During the Turkish rule it was transformed into a mosque, and an impressive minaret with two balconies was erected. In 1928 it became an Orthodox church. It is located east of […] 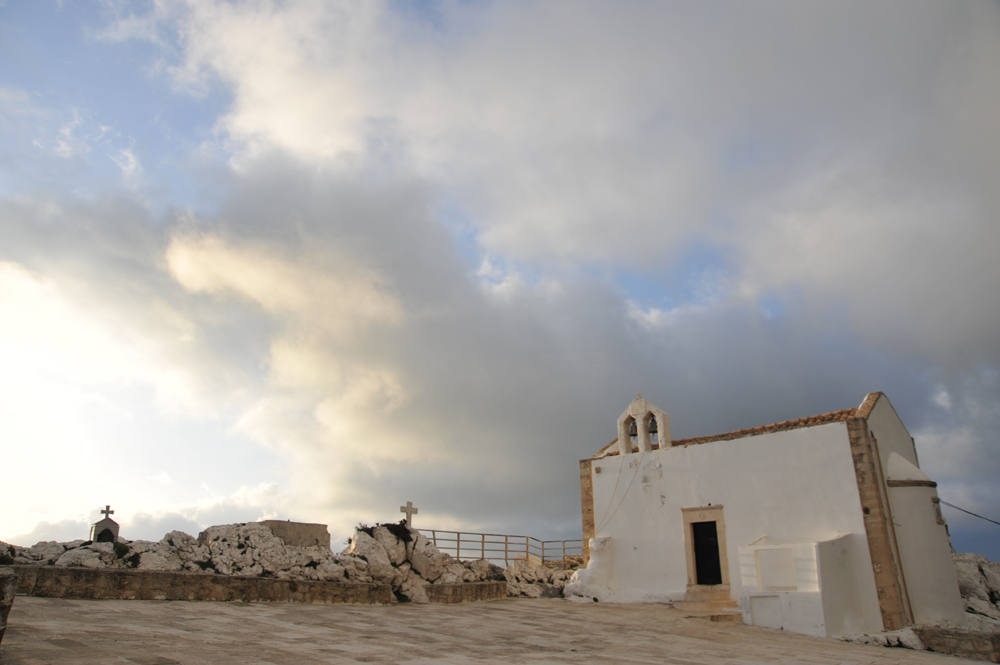 The church of Christ the Redeemer is tetramartyros (with four dedications) and is dedicated to the Transfiguration of Christ (August 6), the Holy Cincture (August 31), the Holy Apostles (30 June) and the Holy Unmercenaries (July 1). It was founded in 1443 and is the only remainder of the monastery that was in operation here […] 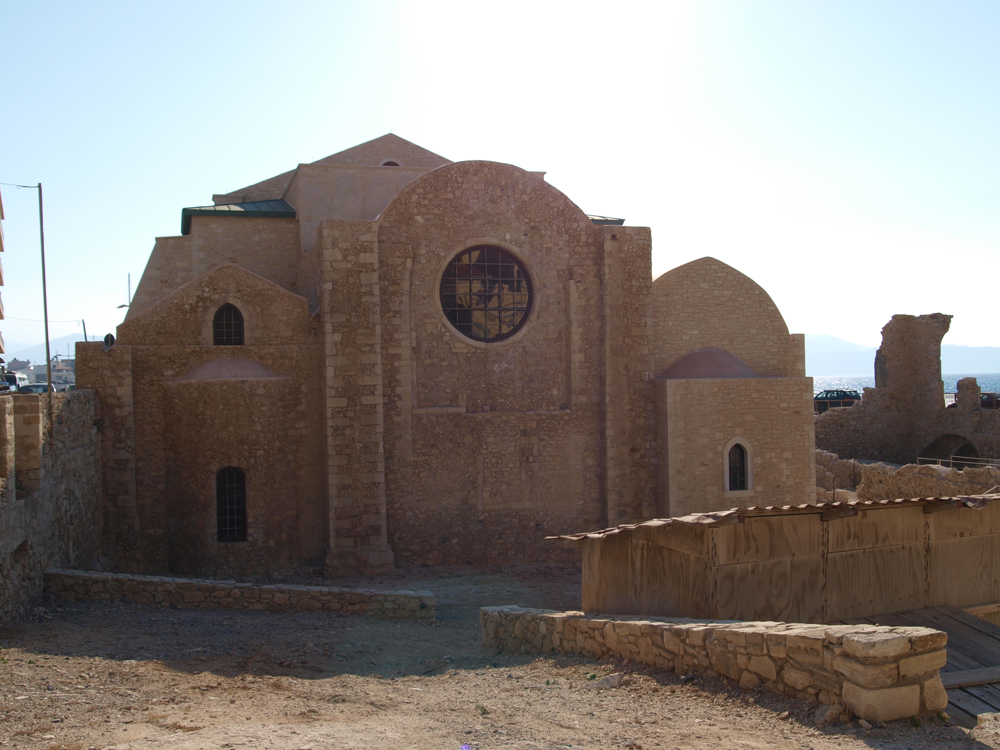 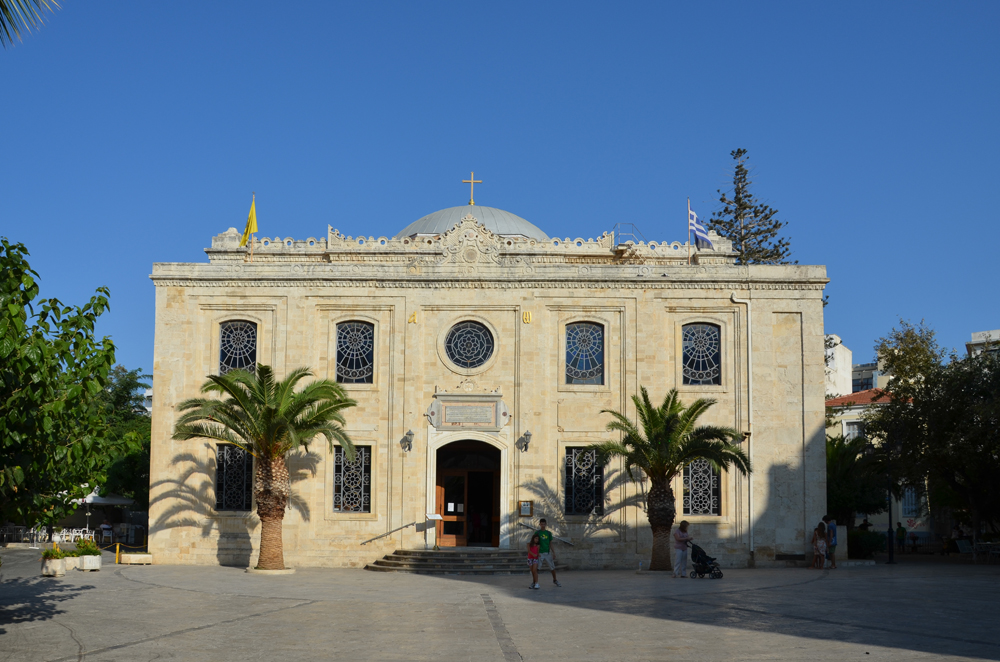 Holy Metropolis of Kydonia and Apokoronos

The Metropolis comprises the provinces of Kydonia and Apokoronos, in the Prefecture of Chania and its See is in Chania. Kydonia was one of the oldest and most important cities on Crete. Its diocese, like most on the island, was funded by St. Titus. It was founded even before 381 AD, since Bishop Kydoios attended […] 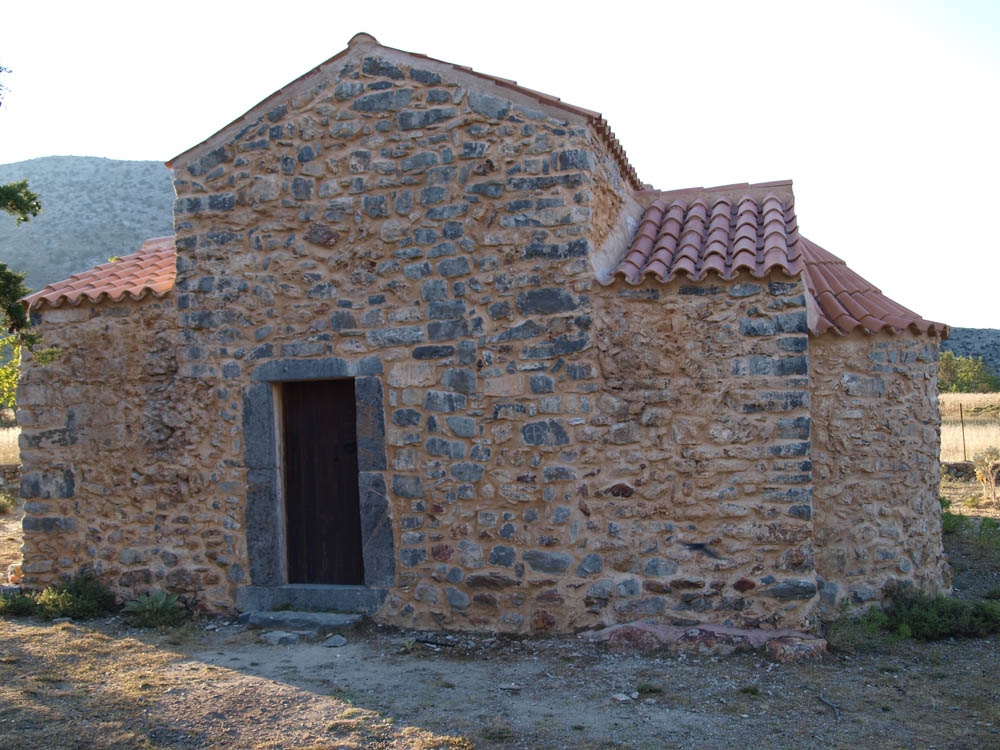 Τhe twin-naved church, dedicated to the Transfiguration and the Holy Spirit, is located in the small plateau of Limnakaro close to the plateau of Lasithi at an ­elevation of 1130 metres. It is the only church of the Lasithi plateau with mural paintings of the Venetian period, a fact that is contrary to the sources […] 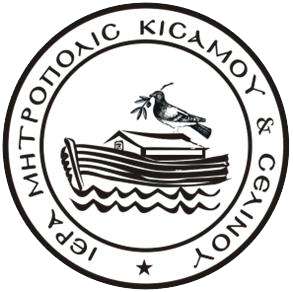 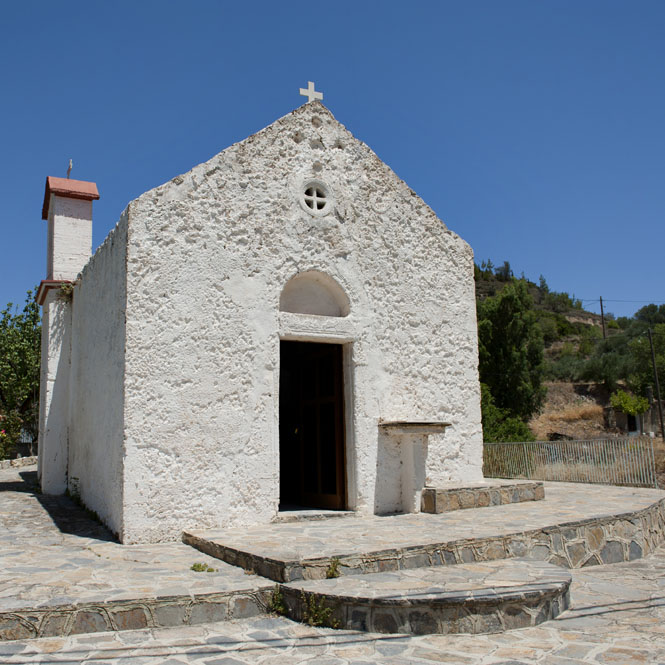 This is a single-space arch-covered church with murals dating back to the first centuries of the era of Venetian rule. 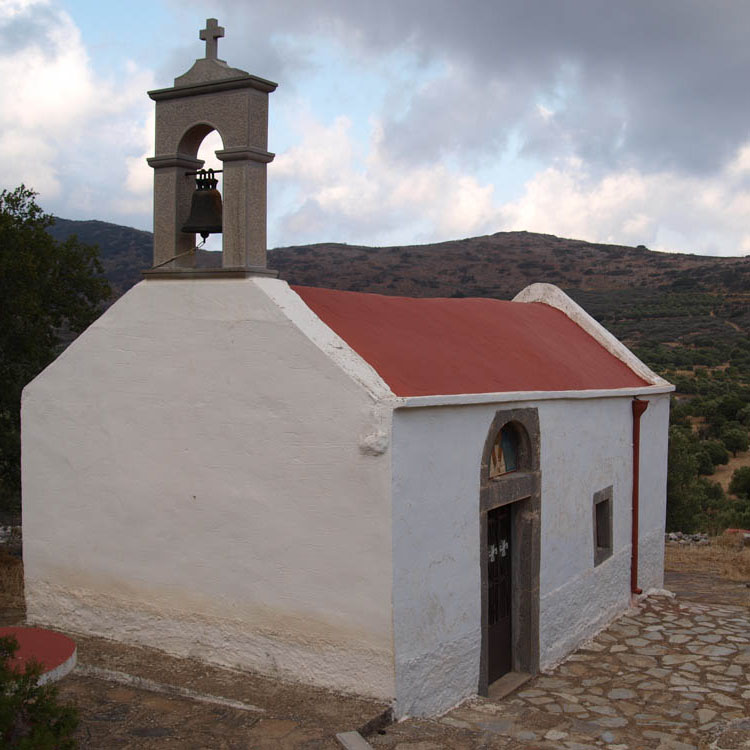 The single-space arch-covered church of Agia Varvara was the catholicon of a Monastery during the era of Venetian rule, with the monastery structures being visible around the church. The depiction of Saint Barbara on the drum of the semi-circular relief arch is particularly impressive.