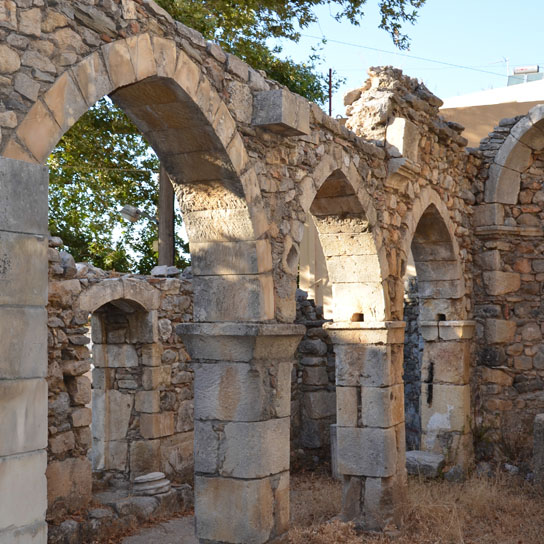 A Byzantine two-aisled church located at the centre of the village. One of its aisles is bigger than the other and dates back to the 15th century. A medieval fountain has survived outside the church. 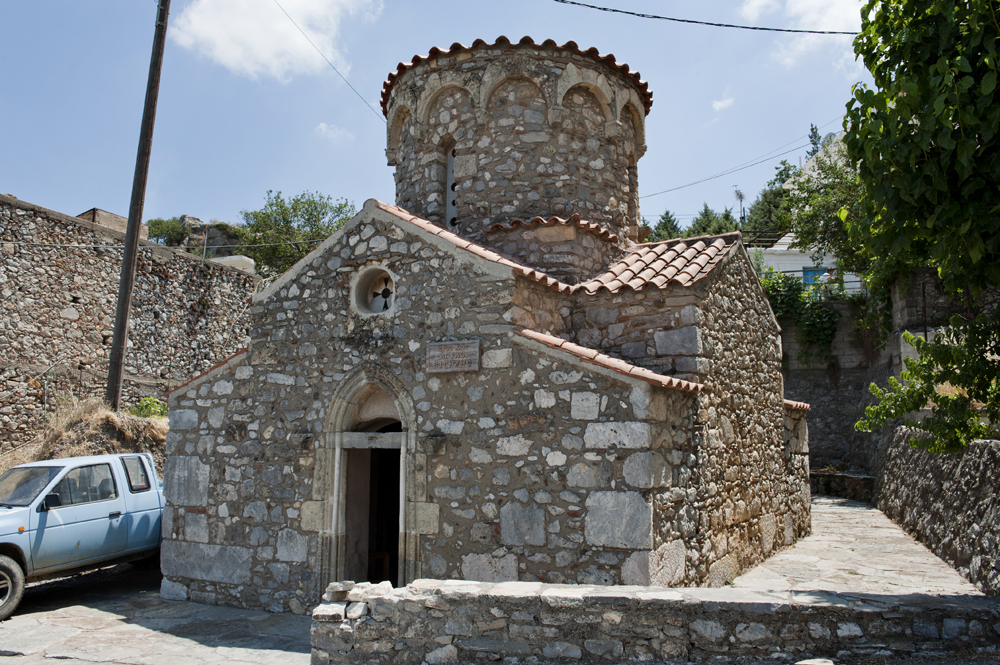 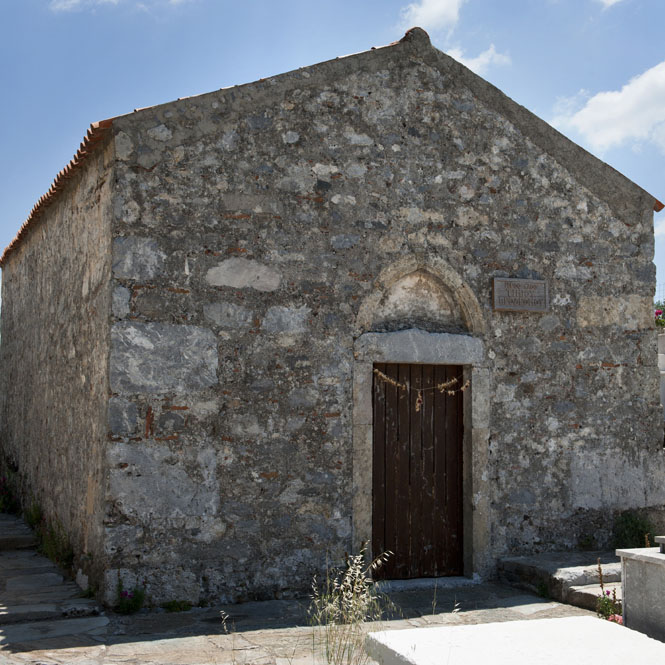 Built on the ruins of an older basilica, the church of Saint John is situated in the cemetery of Axos. The church stands out for its well-preserved murals and its impressive mosaic. The most remarkable of its murals could be the one depicting scenes from hell. 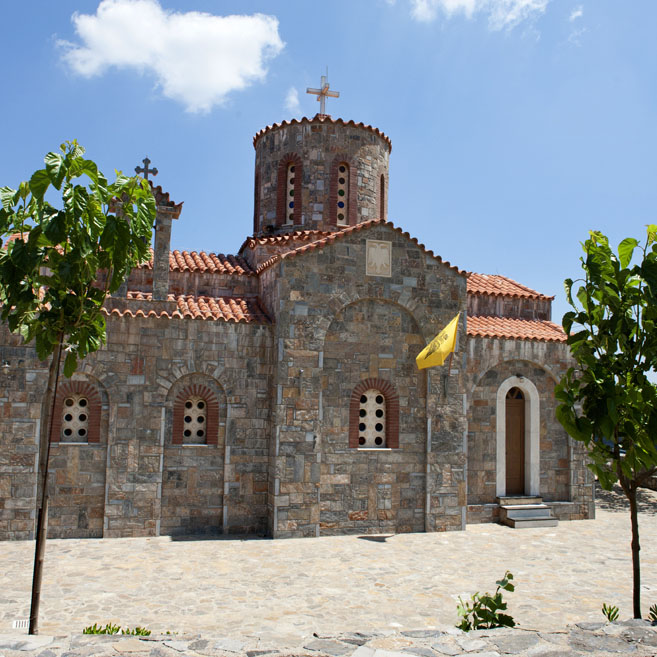 This is the most recent church in Axos. It was built in 2008 and was dedicated to Saint Athanassios Patelaros, who was born in Axos in 1590. He studied Ancient Greek, Philosophy, Theology, Latin and Italian and became a monk after the death of his father. In 1620, he became Archbishop of Thessaloniki and in […] 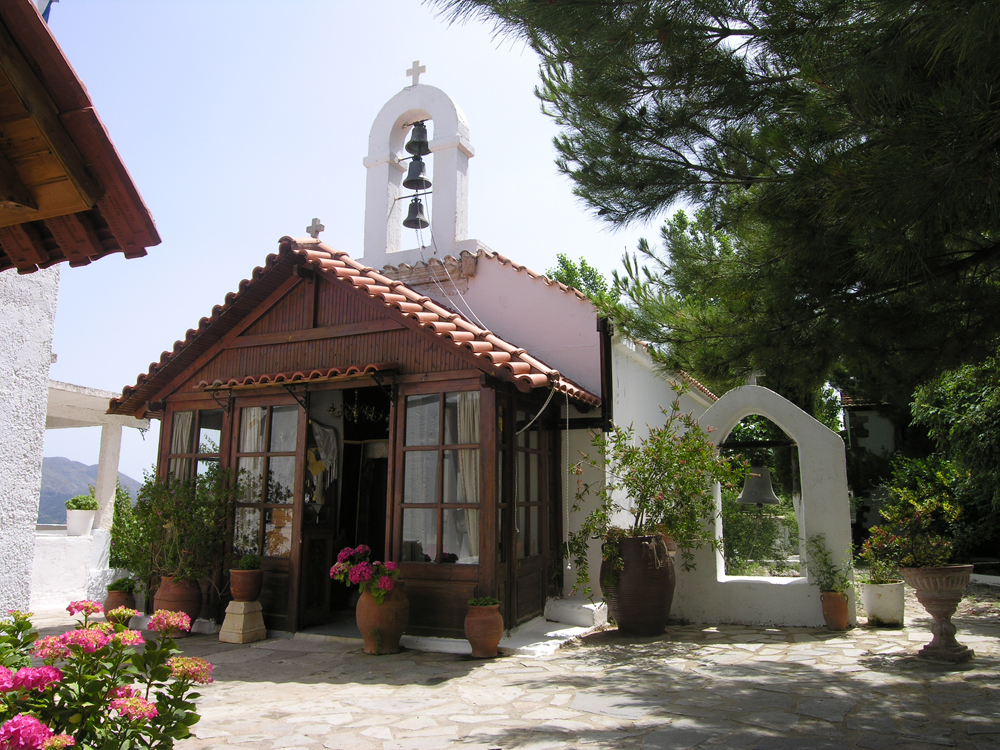 Diskouriou Monastery is located near the traditional hamlet of Axos and served as a glebe of Halepa Monastery. It must have been in operation during the late years of Venetian Rule, as it is listed in 1630 in the list of Mylopotamos villages. The fact that an important religious centre was located here is also […]